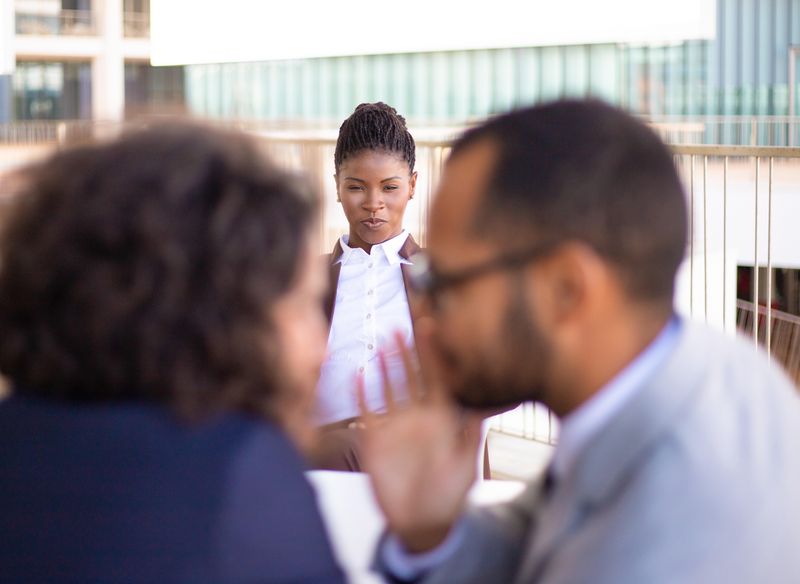 Very few people are chronic liars, according to a study that may draw eyerolls from Americans swamped by “fake news” and misinformation.

Prior research has found that people tell an average of one or two lies a day. But these new findings suggest that doesn’t reflect the behavior of most people, and that most fibs are told by only a few prolific liars, the study authors said.

“There are these few prolific liars out there,” said lead author Timothy Levine, who studies deception and heads communication studies at the University of Alabama at Birmingham. “And I think this study showed that they are a real thing. There is that kind of top 1% who are telling more than 15 lies per day, day in, day out.”

Most previous studies on lying focused on one point in time, while this one tracked people’s lies every day over three months. The 630 participants kept daily deception journals, which yielded 116,336 lies.

Three-quarters of participants were consistently honest, telling between zero and two lies per day, the findings showed.

But about 6% of them averaged more than six lies a day and accounted for a large share of all the lies in the study, which was recently published online in the journal Communication Monographs.

The findings suggest that everyday communication is probably safer than you may think, according to Levine.

The study also found that people have good and bad days, where they tell fewer or more lies than usual, and that most people don’t lie unless they have a reason.

“People are mostly honest, and people mostly believe other people — and deception is more of a kind of exceptional thing rather than a chronic worry,” Levine said in a university news release.