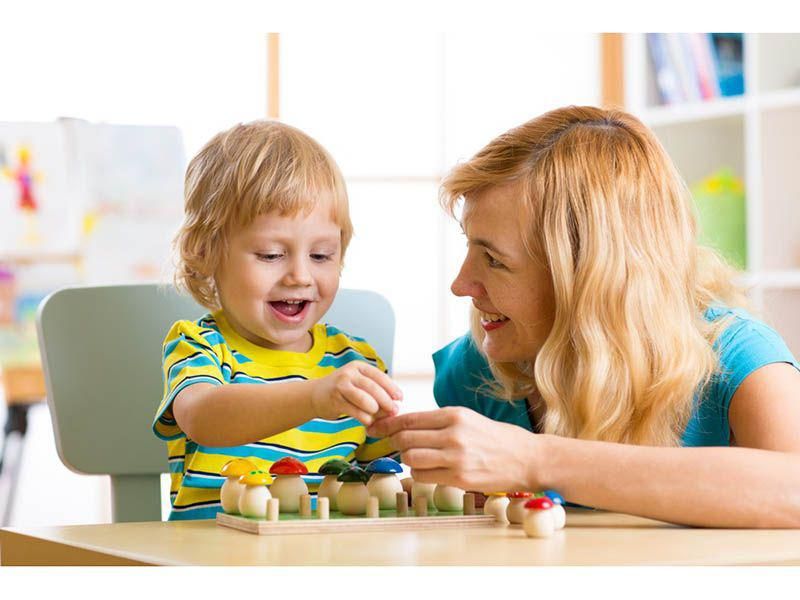 The more time kids spend in day care, the greater their risk for problem behaviors in primary school, according to a Swiss study.

But, parents can take heart: The study also found that such problems generally disappear by the end of primary school.

“It’s possible that external childcare may lessen the strength of child-parent attachment and interaction,” said first author Margit Averdijk. She is a senior research associate at the University of Zurich’s Jacobs Center for Productive Youth Development.

It’s also possible that children who go to day care centers or playgroups learn problem behavior from other kids and sometimes use it to get caregivers’ attention, Averdijk said.

The study included about 1,300 school kids and their parents and teachers in Zurich. The young people ranged in age from 7 to 20.

About 67% of the children spent time in day care before starting kindergarten. Of those, 32% attended a day care center; 22% went to a playgroup or received care from an external family member; 12% received care from day care moms; and 3% from acquaintances or neighbors.

The more time kids had spent in day care, the more likely they were in primary school to show aggression, have symptoms of attention-deficit/hyperactivity disorder (ADHD), and experience anxiety and depression, according to information from the parents.

Teachers said hyperactivity, lack of impulse control, inattention or aggression were more likely in primary school students who had spent more than two days a week with a day care mother or at least three days a week in a playgroup.

But problem behavior decreased as kids got older and it mostly disappeared by age 13. Symptoms of ADHD were the only ones to persist into adolescence, according to the report published online recently in the journal PLOS ONE.

The researchers found no general link between external day care and substance use in teens. Among those from vulnerable backgrounds, however, such a link persisted into young adulthood, the findings showed.

“Our study indicates that these children are also more likely to experience anxiety or depression as they grow older, which may become more acute as a result of the parents’ absence,” Averdijk said in a university news release.

Study co-author Manuel Eisner, a professor of sociology, offered a word of warning.

While noting the study “sheds light on some possible unfavorable links between external childcare and children’s later development,” he said the findings must be interpreted with caution because other factors may play a role.

As an observational study, the findings only establish an association between child care and later development and do not prove cause and effect.

The American Academy of Pediatrics offers advice on choosing a child care center.